Absenteeism – Your Leaders Are The Problem 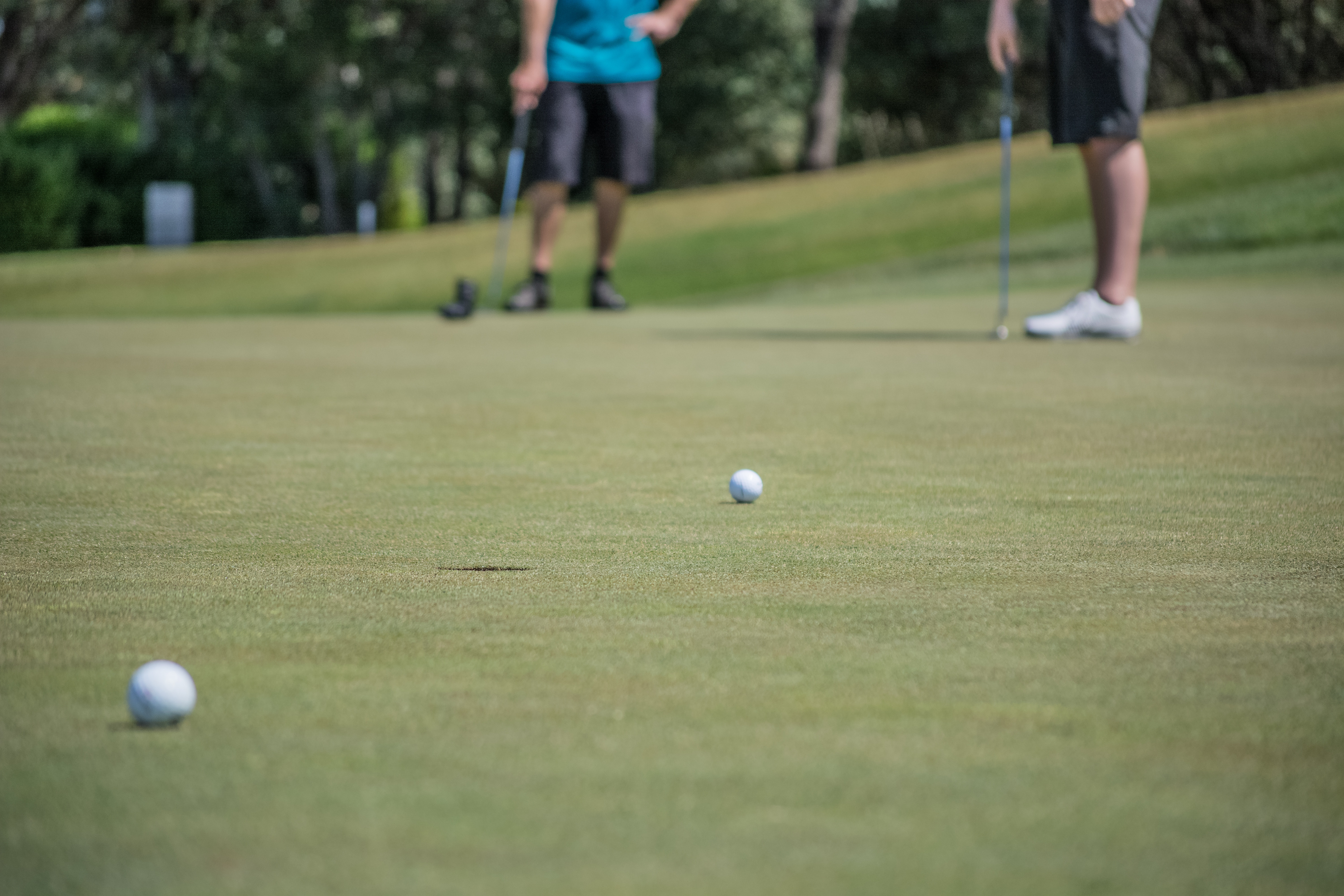 Before you take another sickie to play golf, think what this costs your business and to your colleagues

Excessive levels of absenteeism is a major problem especially in medium to large sized businesses and it all comes back to its leaders. In a study conducted by the Southern Cross Health Society in 2012 and published in 2013, absenteeism (defined as someone who is away from work for reasons other than being ill) cost New Zealand business $1.26B

The biggest reason for absenteeism was being off to look after another family member (anyone who is a parent will understand this one), but high up on the list was those that were suspected of taking the time off for no apparent reason but feigning illness. This was estimated at costing the business community $283m.

Indeed this reflects a recent report published by Gallup State of the Global Workplace in December 2017 that finds 85% of employees are not engaged or actively disengaged at work. 18% are actively disengaged in their work and the workplace, while 67% are “not engaged”. The latter group makes up the majority of the workforce, they are not your worst performers, but they are indifferent to your organisation. They give you their time, but not their best effort nor their best ideas.

The leaders are the real problem

Why? If people were excited to come to work, knew they were part of something great that had purpose and worked in a non hostile environment then why would they want to take that sickie?

The sad reality is that people are attracted to work within an organisation but always leave due to the leaders within that organisation. This could happen directly because the leader is themselves not a good person to be around or it could happen indirectly, a colleague they work with is disrupting or even toxic but the leader is just not dealing with the problem. Either way it lands on the leaders shoulders to do something about it.

There is a lot more to leadership than just these 5 points, but the above areas can be implemented very quickly and they will make a difference to everyone in your organisation.